The ProAgro Company analysis of market trends demonstrates that the Ukrainian market of canned vegetable products in recent years has been developing dynamically with the average annual increase of 10-40 % depending on the type of product.

According to ProAgro analists’ opinion, one of the most promising branches of horticultural industry is tomato products production.

During the recent years, the tomato processing capacities were growing rapidly (on average, 30% every year) exceeding the growth rate of tomato production. As a result, in 2008 the producers of juices, ketchups and canned products experienced feedstock shortage.

According to the assessment of the demand for tomatoes from processing enterprises (producers of juices, sauces and canned products), in 2008 it was minimum 400, 000 t, and in 2009 this figure achieved 550-600 thousand t. In its turn, tomato harvest amounted to 1, 498 thousand t in 2008. It increased by 6.6% compared to the year prior, and decreased by 14.4% compared to 2006, when the record volume of tomatoes was produced for the whole period of Ukrainian independence.

Together with the growth of tomato production, the imports are also growing. The main supplier of the vegetable to the Ukrainian market is Turkey. Turkish tomatoes are offered to consumers during the off-season time in Ukrainian hot houses, namely from November to February. Vegetable imported from Turkey are characterized by low production cost since sunny and warm climate helps to minimize the energy resources expenses that account for the largest share in the production cost structure. It should also be mentioned that Turkish tomatoes can not compete with Ukrainian hothouse tomatoes in terms of their taste and storage characteristics.

Hothouse vegetable are exported mainly to Russia and the Baltic states. Both imported and exported flows are influenced by season factors. Vegetable imports nearly cease during summer when the open bed vegetables are harvested in Ukraine. The exports peak is observed during the same period. 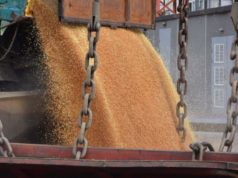 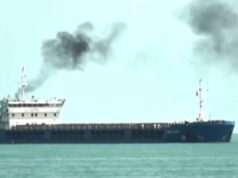 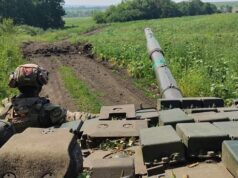 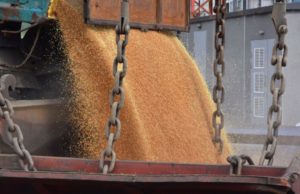