Grain that, before the removal of foreign material, consists of 50.0 percent or more of cultivated sunflower seed (Helianthus annuus L.) and not more than 10.0 percent of other grains for which standards have been established under the United States Grain Standards Act.

(a) Cultivated sunflower seed. Sunflower seed grown for oil content. The term seed in this and other definitions related to sunflower seed refers to both the kernel and hull which is a fruit or achene.

(c) Dehulled seed. Sunflower seed that has the hull completely removed from the sunflower kernel.

(d) Foreign material. All matter other than whole sunflower seeds containing kernels that can be removed from the original sample by use of an approved device and by handpicking a portion of the sample according to procedures prescribed in FGIS instructions.

(f) Hull (Husk). The ovary wall of the sunflower seed.

(g) Kernel. The interior contents of the sunflower seed that are surrounded by the hull. 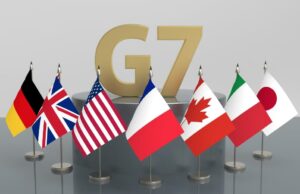