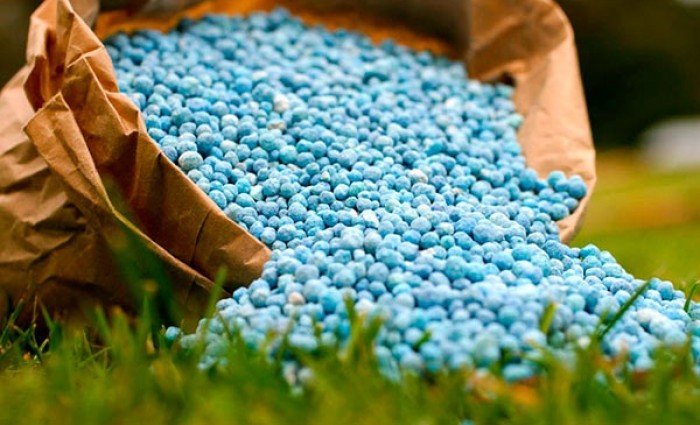 The office of the Prosecutor General has ensured the seizure of 33 thousand tons of mineral fertilizers belonging to the enterprises of the Russian Federation and the Republic of Belarus. This is stated in a post of the office on its page on Facebook, reports “ProAgro Group”.

It is reported that the property was arrested as part of the investigation into criminal proceedings for deliberate tax evasion on a particularly large scale (part 3 of Article 212 of the Criminal Code of Ukraine).

During the pre-trial investigation established that fertilizers in the form of potassium chloride have been imported into the territory of Ukraine in violation of customs legislation. Their estimated value amounts to 650 million hryvnias.

“The issue of confiscation of the seized property to the benefit of the state is being decided. Pre-trial investigation continues and is carried out by the Bureau of economic security”, – noted in the office of the Prosecutor General. 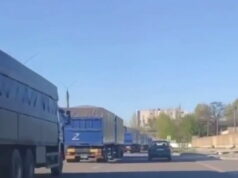 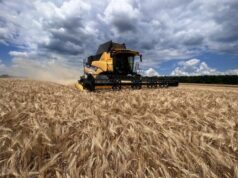