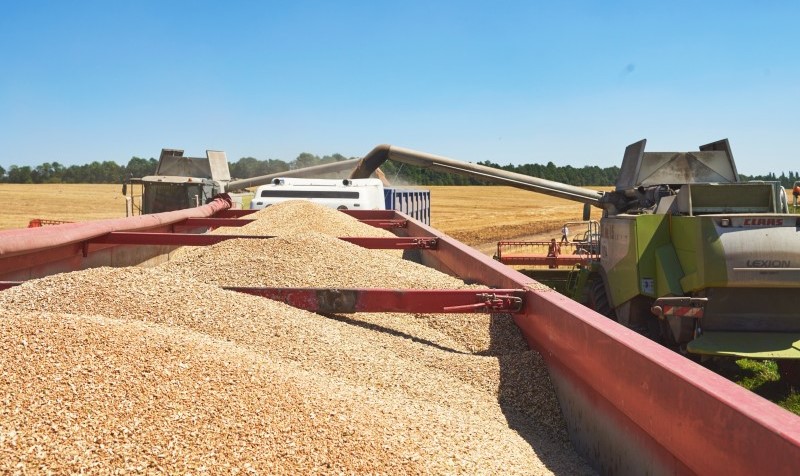 Last week, two reports on the state of the global grain market came out one after the other. The first one – from US Department of Agriculture – had a total downward effect on world prices for wheat and corn. For example, for wheat, the USDA increased its production forecast for the 2021/22 season and at the same time lowered its estimate of consumption, which in turn led to an increase in the estimate of final reserves. For corn, production forecasts were also boosted by the US and Ukraine, offsetting expected crop losses from drought in Brazil and Argentina.

At the same time, the International Grains Council lowered its January forecast for total global grain production by 1 million tons, with IGC analysts partly offsetting the decline in corn production (mainly in South America) by increasing estimates for wheat harvests in Australia and Argentina. The spot market reacted accordingly to the new forecasts and estimates, although there were regional differences.

Last week, the market of major grain crops in Ukraine continued to strengthen, and at a faster rate than at the beginning of this year. And if the rise in price of corn was facilitated by a moderate increase in prices in the export direction, then domestic prices for wheat and barley grew solely due to the limited supply from producers and the acceleration of the devaluation of the hryvnia. The national currency during the week on the interbank market fell in price against the US dollar by almost 50 kopiykas, having overcome on Friday, January 14, the psychological mark of 28 UAH/$ (sale).

Therefore, according to the monitoring data of ProAgro Group, on the basis of primary elevators, during the second week of 2022, wheat prices increased for 2nd class grain by an average of 125 UAH/ton, 3rd class – by 150 UAH/ton, 4th – by 250 UAH/ton. At the same time, the rise in prices in ports amounted to 150 UAH/ton for all classes.

At FOB/Black Sea ports, the price of both milling and fodder wheat fell by 2 $/ton during the week, following the world market. At the same time, this drop could have been more significant, however, Black Sea wheat was supported by the expected limitation of exports in the second half of the season by Russia and a probable limitation by Ukraine.

Last week, corn rose significantly in price: at domestic elevators, prices for it increased by an average of 250 UAH/ton, while in ports – by 150 UAH/ton, FOB supply added a moderate 1 $/ton.

Barley last week, although it remained at the same price on EXW, in the ports also rose in price by 50 UAH/ton, despite the fact that its price was stable in the export direction. 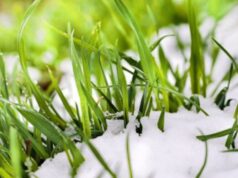 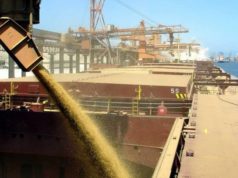 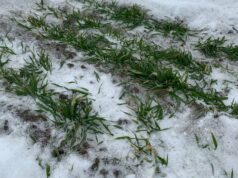