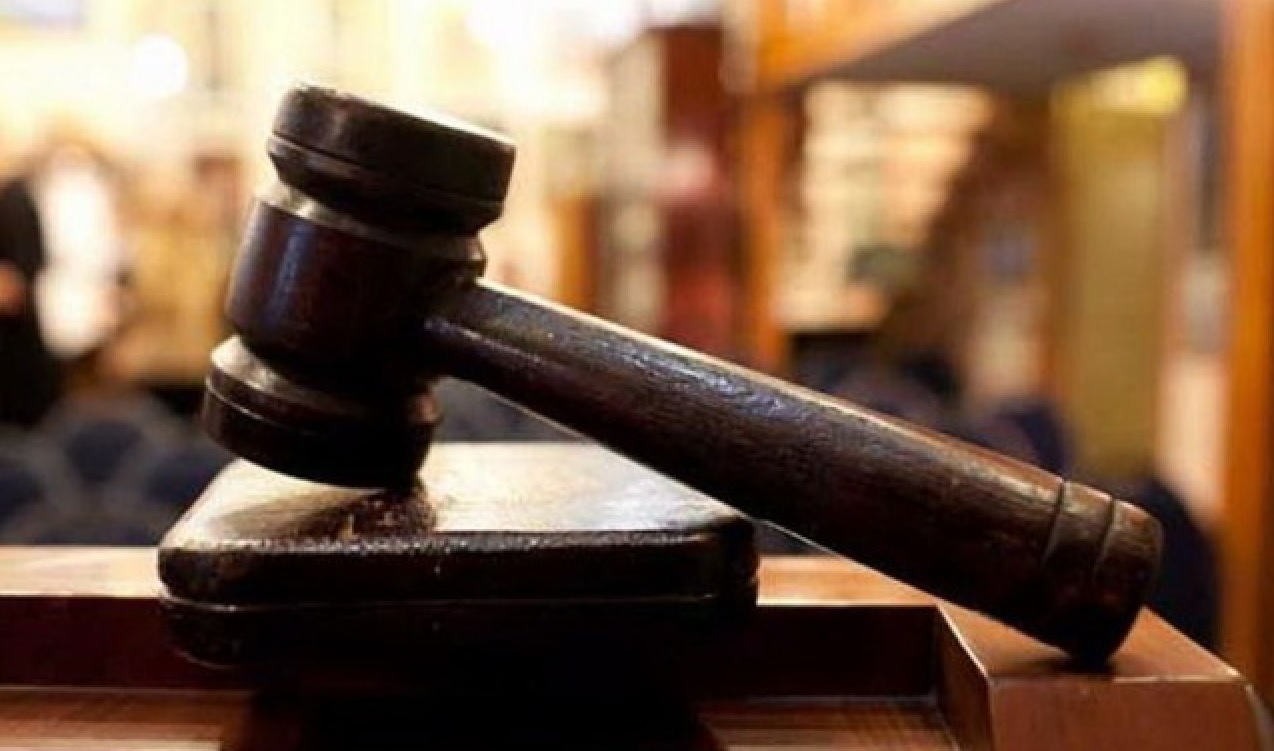 Careless and irresponsible preparation of the property for auction and concealing of essential information about the lots – is it the result of haste, negligence or corruption?

“Due to qualitative pre-privatization preparation and professional approach to the selection of assets the starting price at auctions increased twice on average, and the annual privatization plan was fulfilled in June”, – said Dmytro Sennichenko, Head of the SPFU this summer. True, it should probably be noted that Sennichenko is a former chairman, because on November 18 he wrote a resignation letter, but it does not change the essence of the thesis.

As is our custom, any statement of a state official contains almost equal doses of truth and untruth. Let us illustrate this with a particular story of privatization that started out as a positive, but ended up as a dead end because of the negligent attitude towards their responsibilities of the officials of two state structures: FGIU and SE “Ukrspirt”.

How well everything started

As you know, alcohol production is demonopolized in Ukraine and large-scale sale of distilleries continues. The first auction was launched in October 2020, the first six objects went under the hammer, for which the state gained almost 300 million hryvnias. That is, the average price of the sold enterprises was about 50 million.

At one of the recent auctions, already in 2021, for the privatization of Kosarskoe MPR purchase price increased by 3.3 times from the starting price of UAH 49.4 million to UAH 162 million, according to the press service of the State Property Fund. Eight companies took part in the auction. The winner was “Agrofirma them. Gorky” LLC, which is part of the agricultural holding Ristone Holdings in Dnipropetrovsk region.

The sold distillery “needs modernization of equipment and creation of comfortable working conditions for specialists. It is a private owner can provide it, as well as contribute to the development of the territorial community, where the plant is located, – the State Enterprise “Ukrspirt” are happy about the event and specify: “The winner of the auction now has to sign a protocol on the results of the auction, sign a purchase agreement and make payment, after which the process of privatization of Kosar distillery property – place of business and alcohol storage – can be considered completed.

So, not so. We contacted the chairman of the supervisory board of Ristone Holdings Vadim Nesterenko and learned about the significant problems with the purchase and registration of the distillery.

“As it turned out after the auction, the State Property Fund sells Kosarski MPR unprepared for the sale, this property can not be used, it is overburdened. In the tanks of the enterprise there are, in the language of the protocol, 300 thousand liters of alcohol, arrested by court back in 2012. Investigations and court hearings have been going on for nine years, and no one knows how long they will last – five years, seven, ten. During all this time the company will not be able to start its work, 160 million investments of the holding are actually frozen”, says Vadim Nesterenko.

In addition, there are residuals of alcohol belonging to the state enterprise “Ukrspirt” in the system, but these are trifles against the background of the problem with the arrested alcohol. Until there is no final court decision, it is impossible to get rid of the “evidence”.

“We went to the court, which decided to arrest the alcohol, we asked the judge to make a decision, which allows to reload this alcohol in some other containers, which do not belong to the property of the Kosar MPR. The judge has no objection, but asks for an address for her decision – where to reload the liquor? This question can be answered only by the State Enterprise “Ukrspirt”, but he is not interested, because in the near future the sale of distilleries will end and the “Ukrspirt” will be liquidated. It is a vicious circle. We bought a problem asset at a privatization auction, and we learned about this problem after the auction, and today neither the balance-holder of the plant, nor the organizer of the auction want to help solve the problem. What investment nannies we were promised if the officials do not even want to talk about how to fix the error of the enterprise’s preparation for privatization”, says Vadim Nesterenko.

Who will pay for mistakes and what to do?

Besides the judicial seizure of property of the distillery sold at the auction, it turned out after the auction that there was a problem with the land the distillery was placed on, which was not mentioned in the description of the auction lot. The state-owned distillery must stand on state-owned land, but the land under the Kosarsky MPR belongs to the local council. And this circumstance can also have a negative impact on the activities of the enterprise, because in the process of decentralization and budget deficit, the local authorities systematically increase the cost of land lease.

All these circumstances should have been stated in the description of the object of privatization to be put up for auction, because they would have had a significant impact on the formation of the starting value of the object. Does the State Property Fund understand this? It understands it perfectly well.

“The State Property Fund does its work every day. First of all, to make sure that information about all the advantages and possible encumbrances on the asset is fully disclosed in the inventory and audits, and that all potential bidders are on an equal footing. Our principle is “everyone knows everything” – stated at the top of his voice the ex-head of the Fund Dmytro Sennichenko.

And who carried out the inventory and audit of Kosarsky MPR? Were they deliberately or negligently ignorant of the fact that the enterprise was not ready for privatization because it would stay idle for an indefinite number of years because of the presence of court-ordered alcohol in its tanks?

And why today, when the “mistakes” of specific employees of FGIU and SE “Ukrspirt” have become apparent, none of the leaders of these structures is not in a hurry, but generally unwilling to correct their own mistakes? After all, government agencies with such powers and capacities can solve these problems easily and even at the level of a phone call.

But it turns out the opposite is true. Some washed their hands of it, because they see their mission fulfilled – they held an auction and dumped a flawed asset into the hands of a conscientious investor. Others do not want to correct their mistakes, because they themselves will be liquidated soon.

When our government regularly asks itself the rhetorical question why foreign investors do not come to Ukraine, it should give itself a fair answer – for the mess in state institutions and agencies, – for their irresponsibility and indifference, and perhaps through some corrupt interests. Foreigners are afraid to lose time and money on privatization processes in the Ukrainian manner. It is only Ukrainian business that does not lose hope to the last and continues, so far, to hope in the conscience of officials. 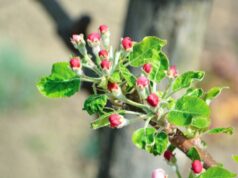 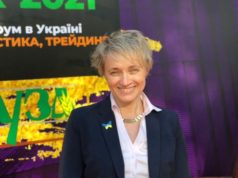 Ukraine loses $170 mln a day due to blocked ports