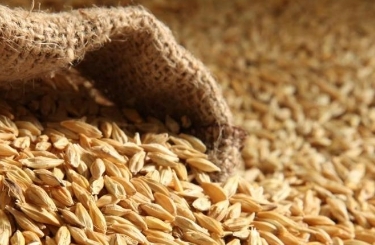 In the occupied districts of Zaporizhzhya region, the Rashist invaders continue to rob villagers, but not only farmers, but also sharecroppers. This is reported by “ProAgro Group” with reference to the information of the regional military administration.

So, the residents of Kamyanka-Dniprovska reported that on May 19, the Russians took 10 cars of 30 tons of grain from the territory of the community.

“And according to the residents of the village of Mala Bilozerka, the invaders took the grain from the granaries of both farmers and sharecroppers,” the RMA noted. 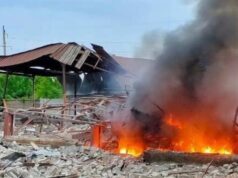 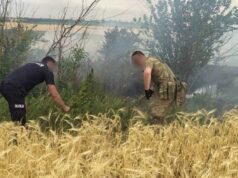