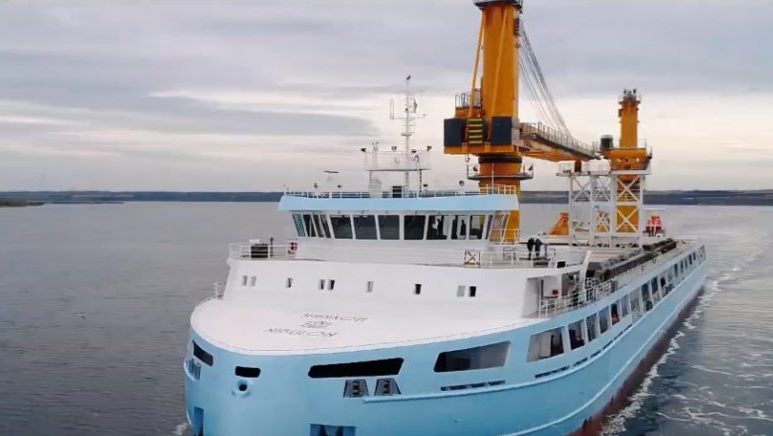 River navigation on the Dnieper will be prohibited since December 31 due to the emergency state of the lowest lock of the cascade – Kakhovka.

This is reported by ProAgro Group with reference to the USM.

The Ministry of Infrastructure discussed the closure date of navigation on the Dnieper, and it may be extended until January 10-15, if there is no ice on the river. However, everything depends on the performance of Kakhovka lock. It is in emergency condition, so the state enterprise “Ukrvodshliakh” opposed the continuation of navigation later than until December 31.

In early December, Kakhovka lock was twice closed for repairs. Emergency works at the lock were announced due to the revealed violations preventing safe operation of the lock.

The Kakhovka lock is a major problem for carriers because most of the ships with export or import cargo pass through it. Vessels are forced to stand idle around the clock waiting for passage. 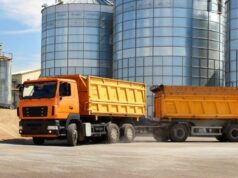 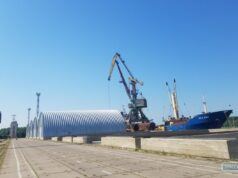 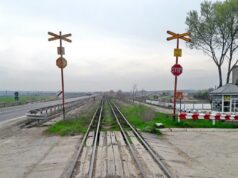