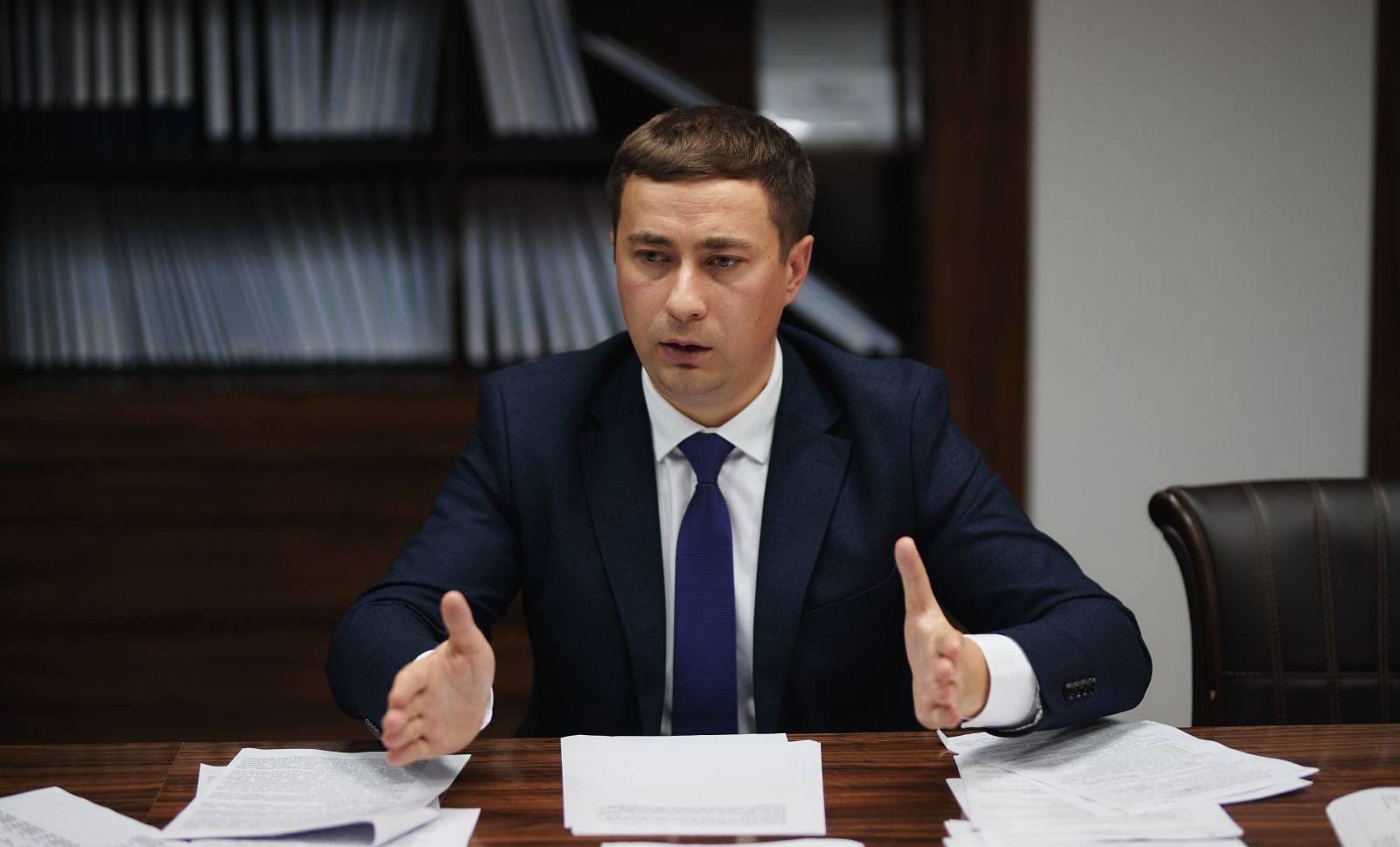 The police have detained a group of people who were planning to assassinate the Minister of Agrarian Policy Roman Leshchenko. This is reported by ProAgro Group with reference to UNIAN.

The agency learned about it from its own sources. Later the information was confirmed by the Interior Ministry and the Office of the President

The details of the planned assassination attempt promised to reveal at today’s briefing of the Interior Minister Denis Monastyrskyy.

Recall, Roman Leshchenko has been the Minister of agricultural policy and food of Ukraine since December 2020. Before that, from October 2019 to June 10, 2020, he was the Presidential Commissioner for land issues. 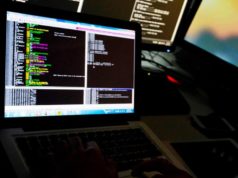 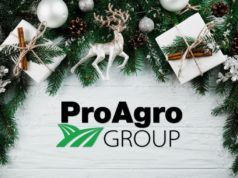 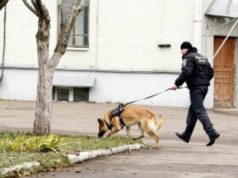 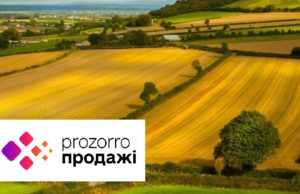