As of December 24, 30 748 thousand tons of grain and leguminous crops have been exported from Ukraine since the beginning of 2021/22 MY (July-June). This is reported by ProAgro Group with reference to the information of the Ministry of Agrarian Policy and Food.

The current volume of grain exports is by 5,672 thousand tons more than last year on the same date. 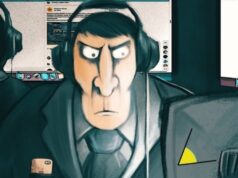 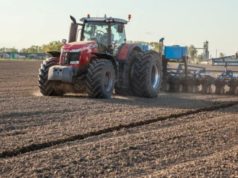 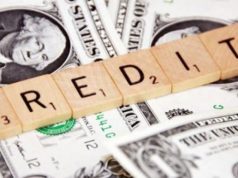