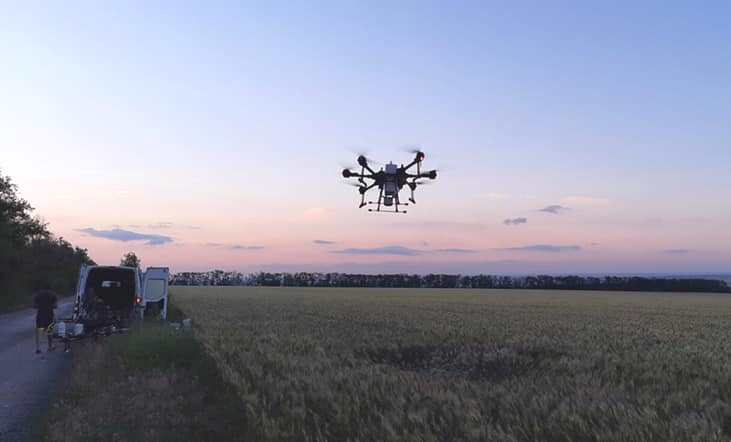 The entire Europe follows the Ukrainian market of spraying drones. The company DroneUA told about it on its Facebook page, ProAgro Group reports.

“In 2021, drones from DroneUA treated almost 1 million hectares. According to our forecasts, the demand for drones will grow 4-5 times annually in the coming years,” said the company, which is the leading importer and distributor of the most popular drone brands in the world.

“The use of drones makes it possible to avoid soil compaction during the technological operation due to the lack of technological paths. And in conditions of climate change it also reduces the carbon footprint of agriculture – drones use 20 times less gasoline compared to traditional equipment”, – stresses DroneUA. 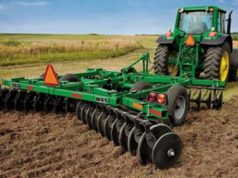 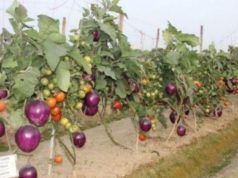 2 in 1: a tomato has been grafted to an eggplant in India 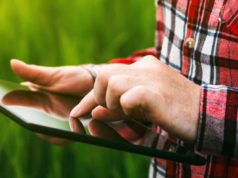