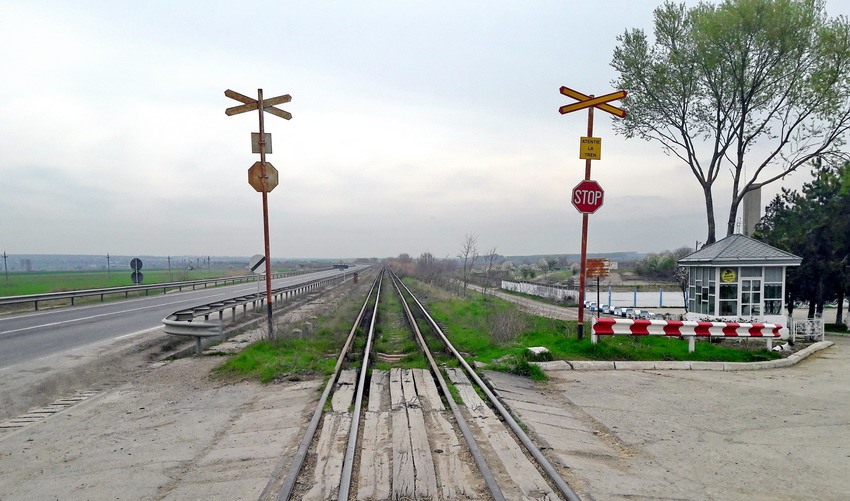 Romania began repairing a broad gauge railroad of 1520 mm, which reaches the port and industrial city of Galati on the banks of the Danube from the Ukrainian port of Reni through Giurgiulesti (Moldova).

This is reported by ProAgro Group with reference to Passenger Transport.

“This railway line will allow the transportation of goods to and from Ukraine through Moldova and the port of Galati. This Danube port will become on a par with the port in Constanta, one of the key points of transportation of raw materials and goods in the region”, – stressed the minister. 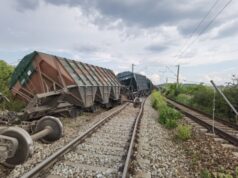 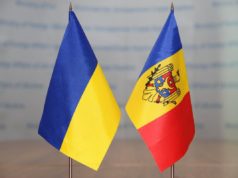 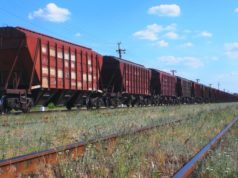 Britain will allocate money to repair the Ukrainian railroad