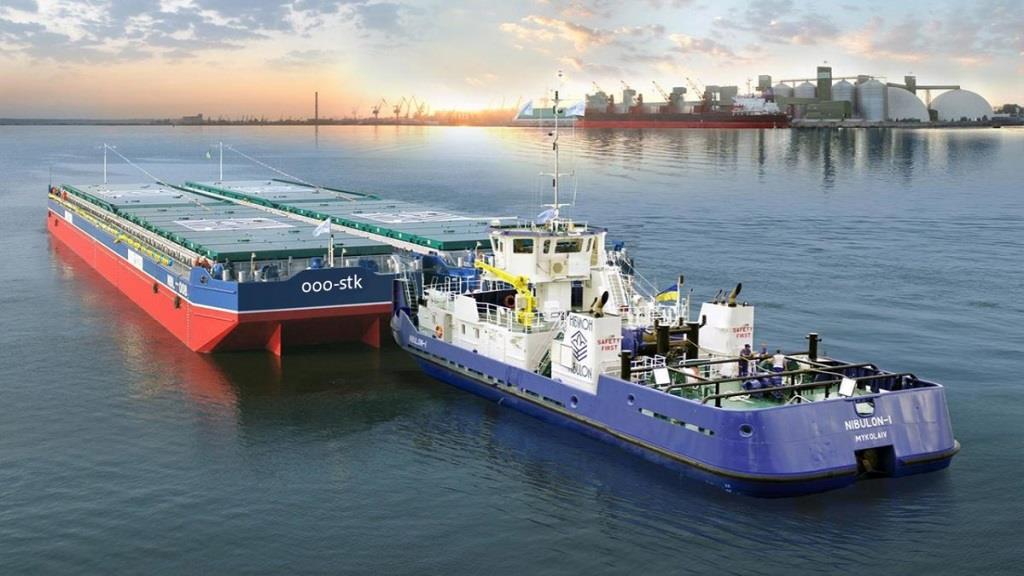 NIBULON company’s fleet has crossed the mark of 25 million tons of cargo transported by inland waterways, ProAgro Group reports referring to the information of the agricultural producer.

Now the company has a strong grain elevator network of 27 modern plants and a fleet of 80 ships. Due to the company’s cargo transportation by the river, more than 1 million trucks have not passed through the roads of Ukraine, NIBULON noted.

In the current 2021/22 MY, NIBULON plans to transport 4.5-5 million tons by river, surpassing its own record of 4.3 million tons set last season.

“We are confidently moving towards the set goal and have already transported more than 2.2 million tons of cargo by fleet, having performed for this purpose 699 barge-tow trips”, – the company said.

In addition to crops, the nomenclature of cargo includes construction materials, metal, bulky cargo, Kherson watermelons and melons, for the transportation of which the company has a specialized fleet. 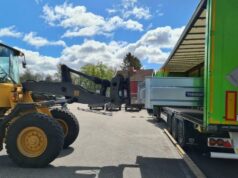 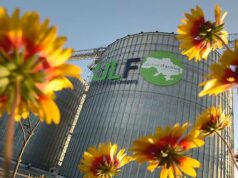 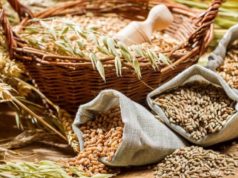