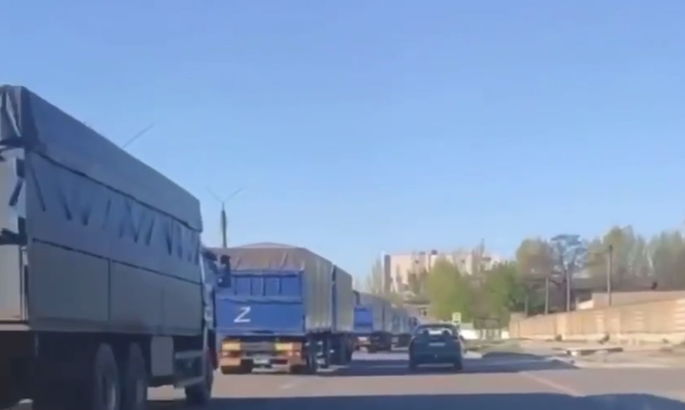 Since the beginning of the occupation of a part of Kherson region, Russian invaders have implemented a strategy of restricting agrarians and have taken control over the sale of any farm produce in the territory under Ukrainian control.

This has left hundreds of farmers faced with the choice of selling tens of thousands of tons of fruits and vegetables to the occupied Crimea, or letting the crops spoil, ProAgro Group reported, citing Channel 24.

Most of the entrepreneurs, under pressure of circumstances and sometimes because of threats of shootings, were forced to agree to the terms of the Russians and start transporting their products to the occupied peninsula. The Russians are forcing the owners of agricultural enterprises to cooperate and, at the same time, stealing their equipment.

The low cost of vegetables, fruits and grains, which the invaders put up for the purchase of crops from farmers, led to frantic losses and the closure of businesses. Now more than 60% of Kherson agrarians have been forced to cease operations.

The scheme by which Russian invaders are now actually stealing farmers’ produce is quite simple. The only way to market the produce is to export it to Crimea, where Russian traders work. Trucks with vegetables and fruit are sent through the administrative border with the peninsula. And if the trucks leave Kherson region with Ukrainian license plates, these trucks go through the territory of Crimea with Russian plates. They are changed during the “control”. 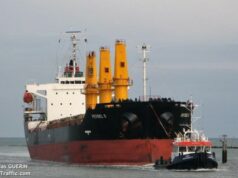 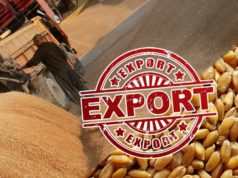 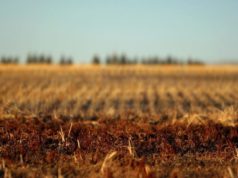 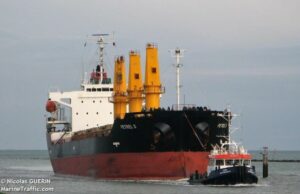